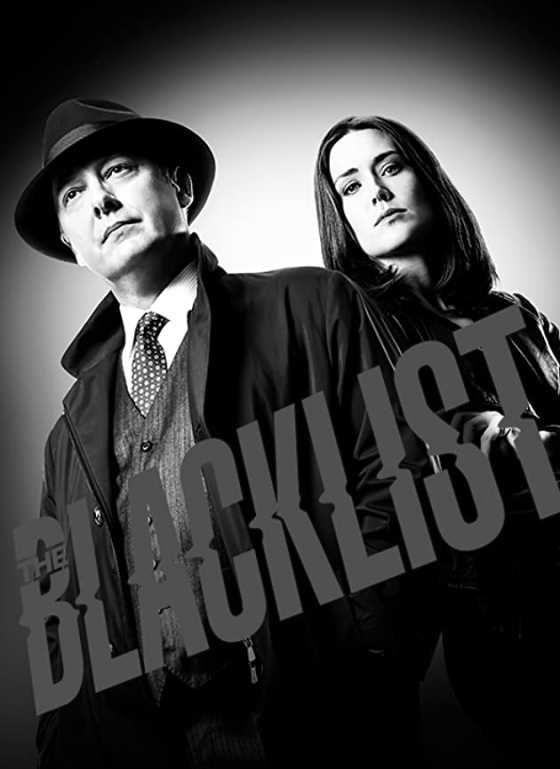 The Blacklist usually has some great season endings but, sadly, this season had to end early.   Bummer.

So what we’ve learned this season is that Raymond is on his last legs, health wise, and tidying up his estate ready for the inevitable death.   One would have thought he’d already done that considering his line of work.

Raymond also discovers that Katarina, or whoever she really is, isn’t dead after all.

So now we have to watch yet another season to find out what is actually happening and who Raymond really is.

On a sad note, we have to say a final goodbye to Brian Dennehy, who left us in April.   Over 180 films and many tv shows besides — including The Blacklist of course.   Now that is one really superb innings.