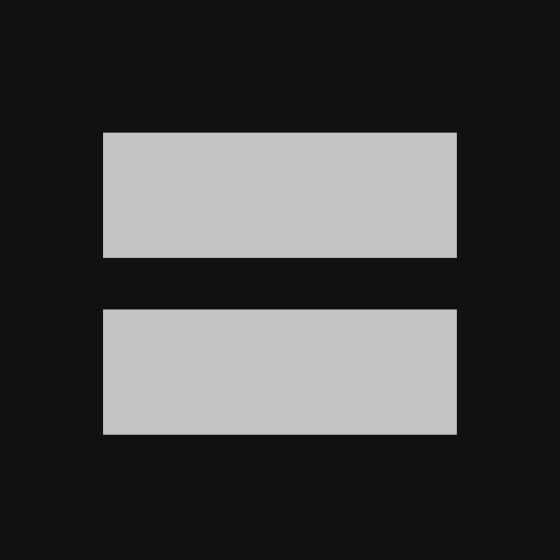 Once again the absolute best journalists the BBC has to offer have written an article that i just can’t help but add to.

‘The people who oppose the gay marriage law’.

It seems to me that the article is nothing but the BBC pandering to homophobic bigots, because i don’t see any counter argument against any of the bigotry that is being presented.   And it is bigotry.   Oh sure, you can dress it up as being faithfully religious if you like, but people who hide behind an archaic ideology that has no relevance whatsoever in the 21st century in order to justify intolerance and discrimination are nothing but bigots.

So basically, according to the homophobic bigots, if one of you has female on your birth certificate and the other has male on it, then marriage is ok.   If they both have the same sex, then it isn’t.   But just because a birth certificate states something doesn’t mean it is true.   A birth certificate is simply a piece of paper issued by the political state for their own political purposes, and is not, and never has been, approved by any god for the followers of their religion to be used to judge, approve or oppress anyone.

I can absolutely guarantee that all of these religions who are so opposed to same sex marriage have performed many same sex marriages without their knowing.   Why?   Because they have no way of knowing if the birth certificate is accurate and true.   They also have no way of knowing about anyone born with an intersex condition, or if that intersex condition has been defined correctly on their birth certificate.

You can read all about intersex here.   Go on, educate yourself and be a lot wiser.   And the next time some ignorant, homophobic bigot tries to tell you how utterly sinful same sex marriage is, you’ll have plenty of ammunition for your debate.

Oh, if only sex and gender could be defined so easily as male or female.   Nature simply isn’t like that.   Depending on what scale you judge intersex on, you could be looking at up to 2% of the population with some kind of physical intersex condition.   That’s a lot of people!

Sex and gender is a spectrum, not a binary objective that we all either fit this one or that one.   This is a fact!   And more and more science is proving this fact again and again.   The only people who don’t accept this are bigots, totally ignorant, retarded bigots.

“The main reason for the state to be involved with marriage is children,” says Prof David Paton, an industrial economics lecturer at the University of Nottingham and a supporter of the Coalition for Marriage, a group arguing that traditional marriage is beneficial to society and would be undermined by a definitional change.   “It seems reasonable for the state to treat the one type of relationship from which children can directly result in a different way to others, and this is the basis for marriage laws,” says Paton.

So let’s look at this a little closer…

Is this what marriage is really about?   I know people who have been married for years and years and have never had children and do not want children.   So why did the priest or registrar marry them and why isn’t the church or government annulling their marriage?   Surely, if the religious/political argument against same sex marriage is that they can’t have children and that the sanctity of marriage should be protected for only those lucky few who can actually have children together, they should make sure that only fertile people are allowed to marry and that they should produce a child within a certain period of time else their marriage shall be null and void in the eyes of the lord and the state.

But they’re not doing that.   These churches, and the political state, very clearly don’t care whatsoever as to whether two people they marry are capable of producing a child, or if they are capable whether they actually want to have a child. So why is this point of view, that marriage should be about the production of children, being used by the bigots now when it very clearly has never been the case for either church or state to insist on the production of children for a marriage to be valid?

One should also ask whether the church considers the intervention of science with IVF, allowing two people to produce a child, counts in their proper marriage thing.   Because one thing is for sure, that those people could not, just like two men could not, or two women could not, produce a viable living human child without the intervention of modern science.   So are these homophobic bigots calling for the annulment of marriages that use IVF to produce children?   No they’re not.   But it’s reasonably feasible for two women to make a baby using IVF techniques, so why can’t they be married the same as a male/female couple who had to use IVF to produce a child?

And if it is all about raising children and being a family, then why can’t two gay men who are raising a child (whether adopted or from a previous relationship or surrogate) be allowed to marry in the same way a man and a woman who have had to adopt because IVF didn’t work or for some other reason?

Sex and gender are quite complex topics and they should not be given over to ignorant, retarded bigots to define how they are treated by society as a whole.   I’m sure that 2 or 3 thousand years ago, when we were not much more highly educated than chimpanzees, we could only manage to comprehend gender as either being male or female.   It either clearly has a penis, or a vagina, and anything else is obviously the result of sorcery, and/or evil malignant spirits, and must be drowned at birth.   Keep it simple for the morons.   But this isn’t 2 or 3 thousand years ago and i don’t think that people who chose to follow a narrow minded, world view, that was defined in dark ages of unadulterated ignorance no better than a baboon’s, should be allowed to go around freely spouting their retarded, homophobic bigotry at all and sundry.

Actor Rupert Everett perhaps gave the most colourful argument against, in a 2012 interview in the Guardian.   “I loathe heterosexual weddings.   The wedding cake, the party, the champagne, the inevitable divorce two years later.   It’s just a waste of time in the heterosexual world, and in the homosexual world I find it personally beyond tragic that we want to ape this institution that is so clearly a disaster.”

More interesting thoughts on the topic of gender and sex to follow in the next article.