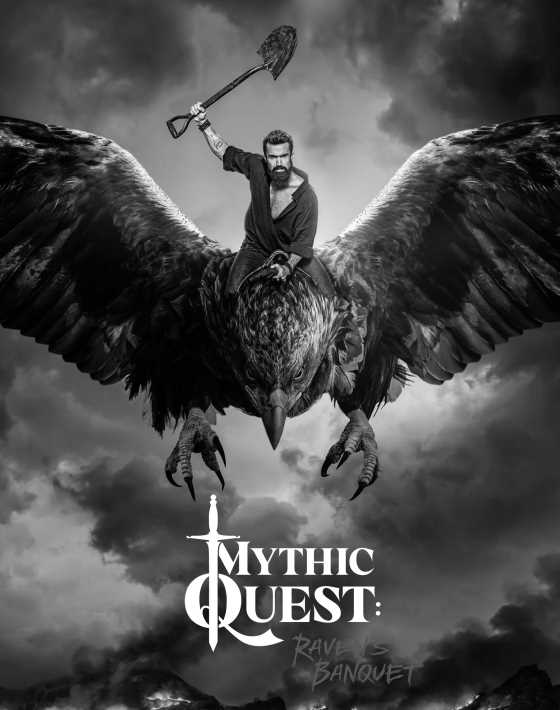 Finally, something good to come out of apple: never thought i’d hear myself say that — or type it.   I suppose that humanity’s most despised, fruit embossed, utterly evil, greed-feeding corporation has to do something decent once in a while.

It gave me a good few giggles anyway.

The season itself was officially 9 episodes but they went ahead and made a special 10th episode entitled “Quarantine”.   Yes folks, all our favourite characters from the series video-ing in from home to make up the whole episode — and it’s a super good fun thing to cheer us up in our miserable quarantined lifestyles that we’re all having to endure these days.   So make sure you find that 10th episode when you think you’ve watched the whole series.

It’s so good that the utterly evil, greed driven apple corporation renewed it for a second series before this was even released: so we have some more good giggles to look forward to sometime in the future.

And yes, before you ask, there is a Season 2.