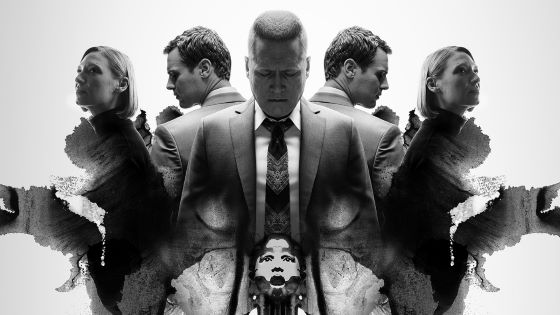 This series is based on the true story of the ‘Behavioral Science Unit’ of the FBI in the 1970’s.   This is the team that invented the term ‘serial killer’ and began the now fully accepted practice of criminal profiling.

It’s very interesting and very factual.   It’s like a documentary but acted out instead of narrated.

Season 3 will hopefully be coming along soon.