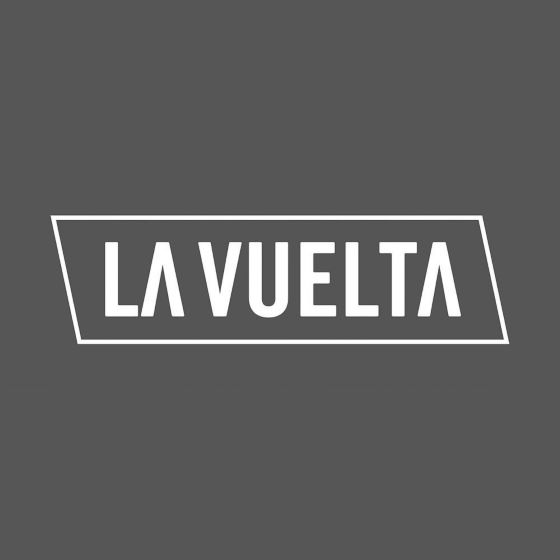 The last of the year’s 3 grand tours, La Vuelta usually throws up a fun 3 week adventure around the roads of Spain and, although in some ways it was a little disappointing this year, it was still a good race in many other ways.

Having lost a few good riders and teams in the first week due to crashes, illness, etc., the GC race basically came down to Movistar v Jumbo Visma with Movistar seeming more than happy to settle for second place.   Although to be fair to Valverde and Quintana, they were raced in the Tour and then expected to come here and perfom against Roglič who had spent the summer doing nothing but get into perfect shape for this race.   If Movistar had held Valverde back from the Tour and focused him totally on La Vuelta and made him absolute leader from the start without Quintana in the team then, oh, how things may have been so very different.

In the end the main battle was the white jersey between Miguel Ángel López and Tadej Pogačar.   While everyone else seemed more than happy to just surrender to Roglič in the GC race, these two young whipper-snappers were most definitely not surrendering anything and were punching back and forth between stages all the way to the end with Tadej riding an awesome end to stage 20 that Miguel simply had nothing left in the tank to answer with.   With hindsight it did look like Tadej may have deliberately held back on stage 19 while Miguel went charging off, thus leaving himself a lot fresher for stage 20 than Miguel.

And while the big GC battle teams weren’t going full gas mental, the breakaways were usually left to have it large on most days throwing up some wonderful moments for a few of the pro-continental riders — which we always love to see.

All in all, yes, it could have been better had it not been for those early misfortunes, but it was still plenty good enough.