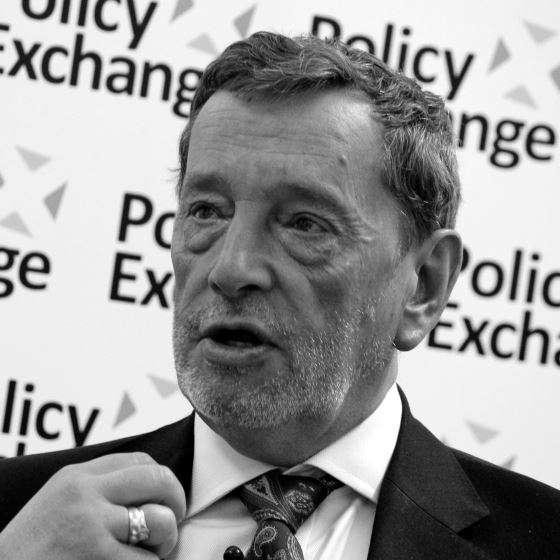 Another old blog post i wrote years ago that is still as relevant today as ever was.   The Westminster actors may change but the scripted crap that comes out of mouths is just the same as it ever was.

So Blunkett doesn’t like people expressing a valid opinion about politics and politicians: “David Blunkett attacks ‘cynicism’ of Russell Brand and Will Self”.

Hardly surprising that the political class don’t like having their boat rocked, now is it?

While i really don’t like the leftist drivel that spews forth from the likes of Brand and Self, i do agree with some of what they say.   It is pretty much pointless voting in this country because those who get elected do not listen at all to those who elected them.   They make lots of promises on their election campaigns only to renege on them as soon as they get elected.   They’re far more interested in listening to lobbyists than they are their constituents, and why wouldn’t they be?   When political party funding is absolutely crucial to get elected it makes complete sense to do what you’re asked by those who fund you rather than those who vote for you.

Furthermore, Blunkett seems to be stuck in this idea that what we have in the UK is a democracy.

Our first past the post electoral system sees the vast majority of votes go straight into the bin and ignored.   For example, if your constituency results are Conservatives 35%, Labour 32%, Lib Dem 23% and Others 10%; then the Conservatives will win with their measly 35% and all the rest of the votes will be totally disregarded and count for nothing whatsoever.   Think about that, 65% of that ballot will go in the bin.   Now how is that democratic to return a Conservative MP when 65% of those who voted didn’t want a Conservative MP in the first place?

Now let’s also consider the amount of people who didn’t vote in the above scenario.   Consider that the above ballot was only a 55% turn out, then that makes the amount of people who were eligible to vote who voted for a Conservative MP to be only 19.25%.   So now we have a situation whereby 80.75% of the electorate did not want a Conservative MP, yet that Conservative MP will still claim to be democratically elected representative of his constituency even though more than 4/5th of the electorate did not want them to be their MP.

And i’m not making these figures up or exaggerating them for dramatic effect.   Go check the polling figures from the last general election in the UK.

No wonder that politicians don’t listen to the electorate when all they really need to get elected in this country is about 20% of the vote.   They just pander to their demographic and don’t care about the rest who get no representation whatsoever.

And then they have the nerve to criticise us for not voting.

And maybe another reason people don’t vote is because they simply do not want to be ruled by 650 arrogant sociopaths/pyschopaths in Westminster.   Where does Blunkett mention the idea that people just might not want to be ruled by people like him and his mates?   He doesn’t mention it because he’s power-crazy and just wants as many people agreeing to his idea of how the country should be run because he’s one of the people running it.

If more people keep abstaining from voting there will come a time when the question has to be addressed on whether or not they have a quorum to continue governance in the manner that they so love.   And that time, as far as i’m concerned, has passed.

It also comes down to the ethics of passing laws upon people.   If you don’t vote then they have no ethical right whatsoever to pass laws upon you because you didn’t consent to their system.   Yes, admittedly, they can resort to using might to enforce their laws upon you, but that’s a fundamentally different thing to having the ethical right.

What it boils down to simply is this: they have no ethical authority over anyone who doesn’t vote because, by not voting, they haven’t consented to be governed by those elected.   So, of course, they’re going to bitch on about people not voting and, in some countries, pass laws to punish people who don’t vote.   They want nothing more than for you to give them the ethical right to govern you through your consent.

In a modern connected country like the UK, there is no need for only 650 people making these laws any more.   We have the technology to put every law to a referendum, so why don’t we do that?   Why can’t we start having referendum politics where everyone in the country gets to have a say — including children because it’s their future that’s being voted away.   Everyone could be given a secure internet account and any law suggested could be put onto a website, each person could then vote how they wished on every suggested law.

If you’re going to cry “We’re a democracy and everyone should vote” argument, like Blunkett and his pals seem so keen to do, then make it a real democracy.   Let us all have a true vote in everything, Mr Blunkett, and you can go and retire somewhere and leave us all in peace to run our own country without you and the other 649 power-crazy, arrogant cunts telling us how to live every day of our lives.