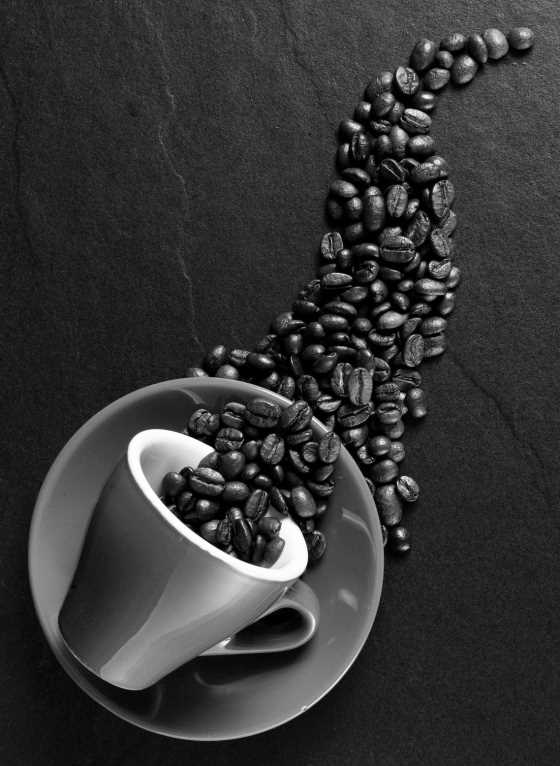 I wrote the following article a few years ago for another website which no longer exists.   But i still like it so i’m republishing it here…

So once again Starbucks are in the news…

What perplexes me is why so many people get their knickers in a twist about this and think that complaining about Starbucks’ tax avoidance is something to get all uppity about.

Let’s put it simply…   No one, other than a complete fool, pays taxes that they do not have to pay by law.

Yes, ok, one could argue about the level to which this is done by these huge multi-national corporations, but that isn’t the fault of the corporations, it’s the fault of the political classes who allow these loop holes in the tax laws to exist purely so that their own personal corporate investments can bring them bigger returns, and also to please their corporate masters who fund their election campaigns.   It’s not the corporations you should be complaining about, it’s the political classes who have their snouts in the corporate trough that are the problem.   And none of this is ever going to change while we have an unelected oligarchy/plutocracy/corporatocracy/ecclesiocracy, like the House of Lords (whose only purpose is to ensure that new legislation looks after corporate interests for the rich, wealthy and powerful), overseeing new legislation — but that’s another topic for another day.

What i want to rant about in this post is what is really annoying me about this Starbucks thing.   Yes, what annoys me more than politicos with their snouts in the trough, and the corporatocratic take over of the House of Lords, is that people are only boycotting Starbucks because of this tax thing; and they simply take their business elsewhere to other corporate clone outlets like Costa and Cafe Nero.   Like they think that makes them a bit more morally superior.   Well it doesn’t!

Every town that i’ve ever visited, and i’ve visited a lot of towns in my time, has a treasure trove of independent cafes and coffee shops that are small independent businesses that are fully part of their communities and only exist within their own communities.   So why is there even a discussion about Starbucks, et al, in the first place?

Next time you want a cuppa when you’re out and about, don’t got to a corporate clone outlet and look like a total fucking loser who thinks they’re in with the in crowd.   You’re not in with the in crowd, you’re just a stupid fucking herd animal that can’t think for yourself.   Instead, start frequenting your local, independent coffee shops and cafes, and get to know the owners and the staff and have a nice chat with nice people who are civilised and sociable and a real part of their communities.   There would be no corporate tax avoidance going on by these corporate clone coffee shops if everyone just used small independent coffee shops instead.   And you might even find that you will get a far nicer cup of coffee.

A good local cafe is run by local people for local people.   I’ve found many a local cafe/coffee shop with a notice board and leaflet shelves overflowing with local events, clubs, etc.. I’ve been in quite a few cafes that also serve as art galleries displaying local artists’ work for sale all over the walls.   And you can find good local cafes like this in every town if you just take a few moments to look around — and they’re not ripping millions out of the UK economy for their overseas, corporate masters’ profit margins.

So, have a good long think about where you’re going to buy your next cuppa when you’re and about next.   And remember, every penny you spend in life is a vote on how you want your world to be.   I’d like mine to be nice and local and lovely, but you can make your own choice.   Just don’t cry to me about Starbucks, i don’t care what Starbucks are doing with their profits because i don’t give them any.