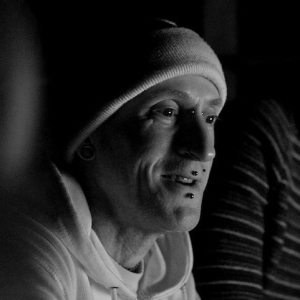 Deliciously done in a million shades of grey, because nothing is ever black and white.   Although, admittedly, the language can get rather colourful on occasion — for which i do not apologise.   If you can’t handle a bit of colourful language occasionally then maybe my thoughts aren’t for you.

Along with the occasionally colourful language my drawings and artwork may also have a little colour as well as i’m not going to convert any of it to greyscale.   But for any colour-phobes out there, please don’t worry too much about this as i’ll be keeping any suggestion of colour to an absolute minimum: or maybe i won’t; maybe i’ll buy some pretty watercolour paints and fill the art pages with tartan unicorns frolicking through Springtime flower beds under fluorescent rainbows, after all, who’s to say where one’s art may take them.

Alongside my artwork, this is also where i publish all my rants, ramblings and random thoughts, plus other such things that occasionally mentally manifest themselves and endeavour to spew themselves forth when there’s no one around who wants to listen.

Because, as we all know, there’s simply nothing worse than not having anyone available to listen to the spew-forths of one’s occasional mental manifests when they decide to wax lyrical through one’s primary facial orifice.   So, therefore, i’ve decided i’m going to write it all down, just for you, my one and only loyal reader; because you’re the only person in the whole wide world that ever reads a single word that i write — at least i hope you do?

And if you wish to add your two pence to anything i write then you can do so on Twitter, Tumblr and Pinterest, or simply send me a message, and i absolutely promise that i just might possibly consider using anything you say that i find even slightly interesting as cannon fodder for a later article.

If, in the meanwhile, you have any topics you’d like me to give my opinion on then do let me know.   I’m always open for request rants. 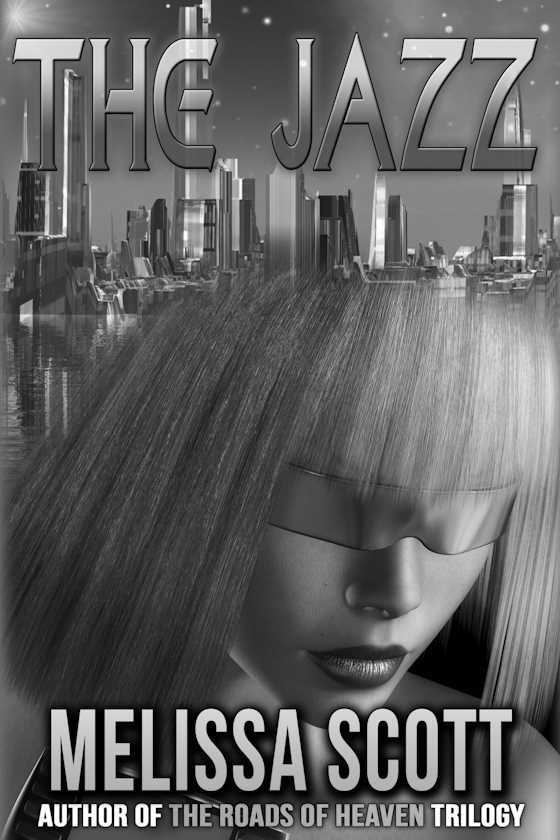 And it’s back to Kathleen and the Fortune tales.

I read these books years ago, and having just read Kathleen and and L. Gene Brown’s first two Zodiac Files books and really enjoyed them i thought i’d re-read all the Fortune stuff and enjoy them all over again. 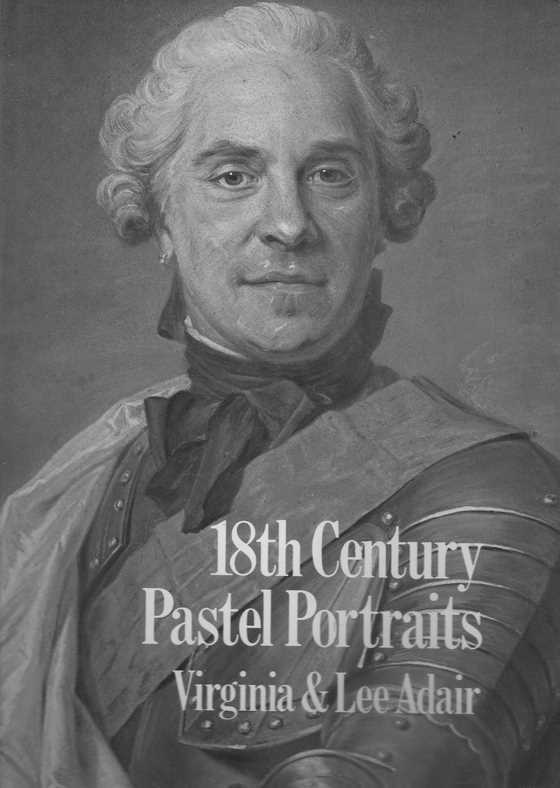 Sometimes, even i read a real book. 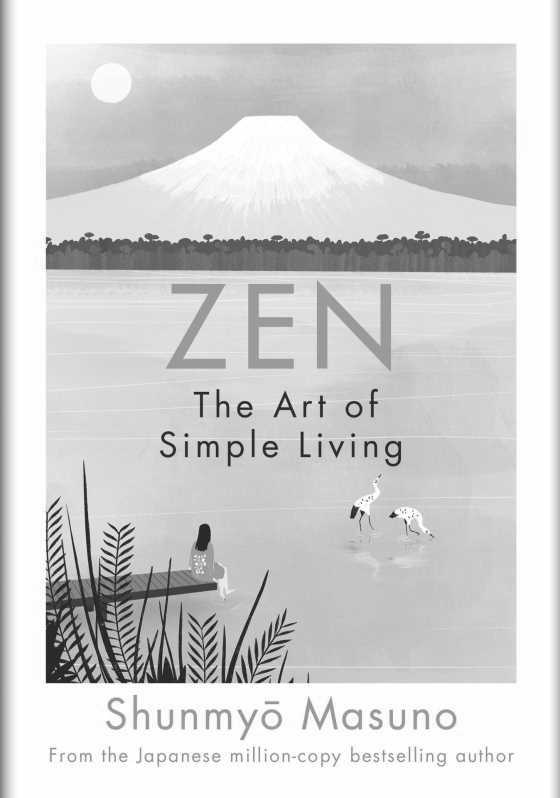 More of that Zen stuff. 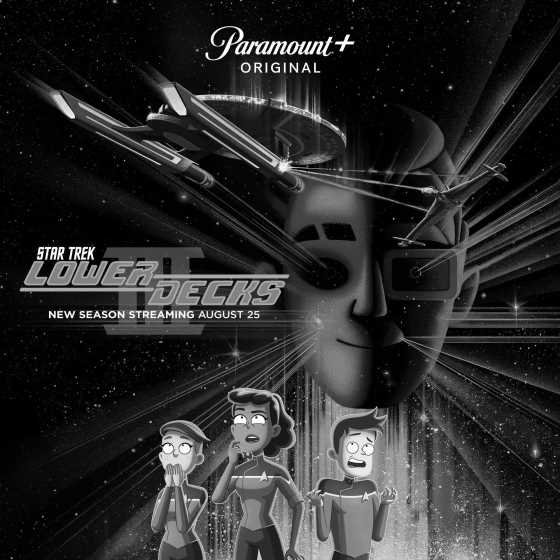 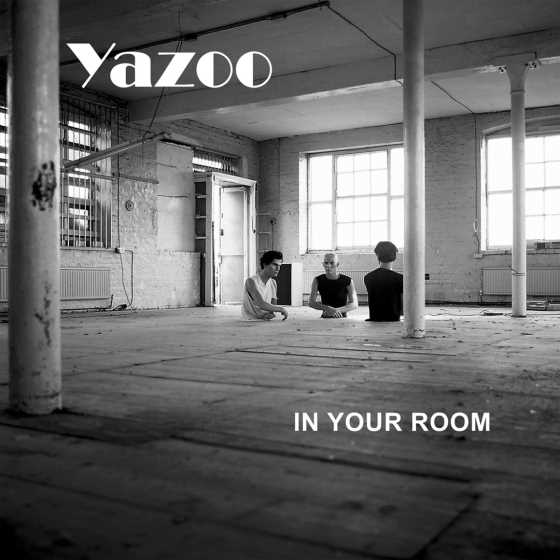